I took a bottle of water and a bleakening worldview. Moving forward, pretending not to be moving away from, following the A-road to the island, on the edge of the asphalt all the way along the causeway. I was attempting to come up for air in that not-quite-defeated repeating way that I do. The little bastard of optimism and the desire to be empty kept me coming round and round to this lurching motion. The island is tied, tethered at its northmost to the mainland; it rises up bluntly and then slumps forward a few miles south into the sea. The cliffside route offers breathtaking views.

I kept to the path, followed the diversions around rock falls, took in the crumbling limestone and the stacked up doorway and detoured into and out of quarry pits. I jellied my legs looking over the ledge, down into the breaking waves. The lighthouses mark an end, pointing outward off the promontory bill. I wavered at the edge of an outcrop of exposed Portland rock and leaned into a subsident seated position on a cut stone slab so that I could finger fossil gaps and breathe the Jurassic dust into my lungs. 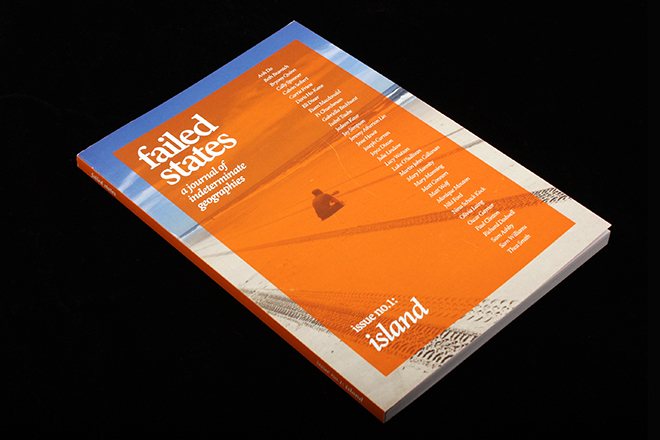